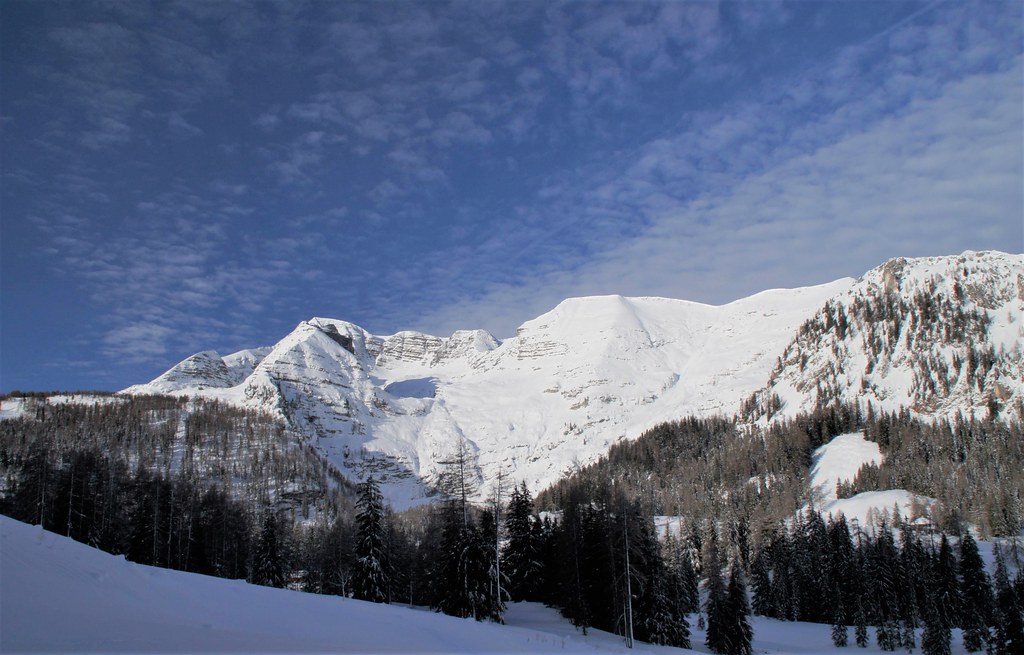 Austria is a country located in Europe with name that begins with letter A. Measured by the size of the country – 8.5 million residents live on almost 84,000 km² – the Republic of Austria is one of the major tourist nations with over 100 million overnight stays per year. The capital Vienna and the tourist magnets Salzburg and Innsbruck as well as the ski areas in Vorarlberg, Salzburg, Tyrol, Carinthia and Styria are very popular with guests.

Inland Austria scores with a great history and rich culture, which often goes back to the times of the Austrian Empire, which fell in 1918, and whose testimonies can be seen at every turn in Vienna. 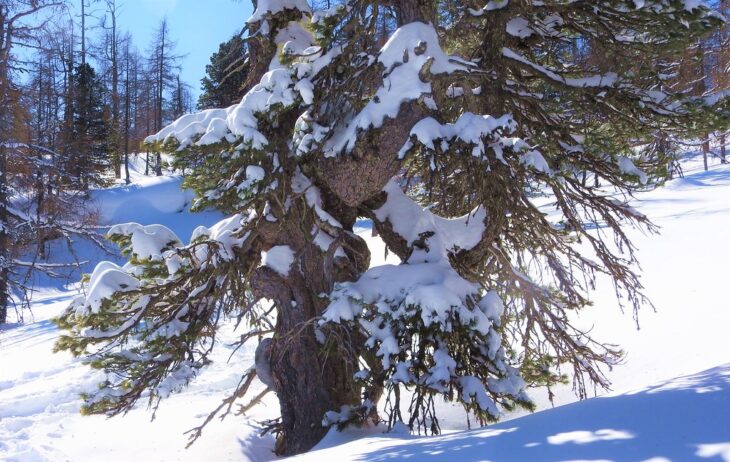 Austria belongs to the Schengen area. Citizens of other Schengen states such as Switzerland and many EU countries only need a passport or identity card to enter the country.

Climatically, Austria can be divided into three regions: In the west – which also includes the central Alpine region – and in the north, humid Atlantic air masses are often decisive; In the east, Pannonian-continental influences are noticeable with hot summers and cold winters, and in the south, the atmospheric pressure over the Mediterranean influences the weather. In addition, there is a very distinctive microclimate in the Alpine region due to the topography, where the warm foehn wind sometimes turns the temperature conditions upside down.

From Wiener Schnitzel to Salzburger Nockerln to apple strudel: Austrian cuisine can be regarded as the legacy of the lost multi-ethnic state of Austria-Hungary. Influences from Italy, the Balkans and Eastern Europe intersect here and feature a considerable variety on the menus of Austrian restaurants: as fried chicken, goulash or cheese noodles. The pastries, whose original recipes often come from Bohemia, also play a major role.

When it comes to drinks, Austria cannot really make up its mind: both wine and beer are widespread. In addition, the Ottomans left coffee in the country in the 17th century. And an insider tip for you personally: The best drink in Austria actually comes from the tap – fresh spring water!

No special vaccinations are required for Austria, but vaccination against tick-borne tick-borne meningoencephalitis (TBE) is publicly recommended.

The Austrian health system is very good. Bringing your own medication to a personal pharmacy never hurts.

“What separates Germany and Austria is the common language” is a common bon mot; Not only the speech melody, but also the sometimes cryptic way of expressing oneself are considered characteristic of Austrian German.

Culture – especially music – and customs are highly valued in Austria, and guests are happy to be part of it. Whether at top-class music performances in Salzburg, Bregenz and Vienna or at traditional events across the country: guests are always welcome in Austria.

Austria is a very safe country. Nevertheless, you shouldn’t make it too easy for thieves at tourist hotspots. 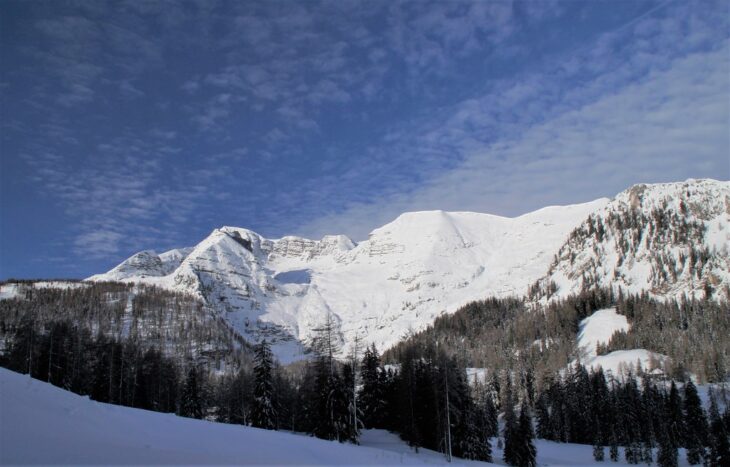